10 reasons for having a smartphone blast, otherwise you may have a huge loss

smartphone blast: Friends, this smartphone is as useful in our life and equally dangerous. If you know its dangerous reasons, then you will also think that it is not right to run a smartphone. Keeping in view the change in smartphones every day, we also try to run smartphones. But the way are useful, our environment is harmful to our bodies.

After seeing new incidents and blasts happening every day from this smartphone, I do not have the courage to run this smartphone. There is some important information if you run a smartphone. If you follow according to whom, then you can avoid this loss. In today’s post, I have told about the disadvantages of mobile, to know more, definitely read below in detail…..

smartphone blast: Friends, there can be many reasons for this smartphone blast. For all these reasons, I can give you some information. With which you can avoid the mobile blasts. Your mobile is cheap, it is old, it is new, it is not necessary. That old mobile only blasts new mobile can also blast.

If there is any problem with your smartphone or it is getting hot. So due to being hit, your battery can explode, and it can cause heavy damage to you. Whenever the temperature of your mobile is increasing more then you have to switch off the mobile. Otherwise, your mobile may explode.

Friends, daily blast cases of this smartphone are being seen. If you also use a smartphone. So you too can keep this important information in mind to avoid this incident. This information will keep you and your family safe.

2- Friends, after the USB cable of your charger, is damaged, if you get them from any market which is cheap rate cables. So even this increases the chances of your mobile getting blasted. Because they are only so cheap that they are not made with any safety in mind.

3- Friends, sometimes what happens is that we are doing some work with our mobile phones. And suddenly the battery of the mobile gets exhausted, then we put the mobile in charge and then start doing that work. Due to this, the temperature of the smartphone engaged in charging increases to 85 degrees. Which gradually starts heating up the mobile phone, due to which the chances of blasting the smartphone become very high.

4- Friends, small children are very fond of using mobile phones. Those who like to play the game more in mobile. Playing games puts more load on the battery and processor. Because of this the battery gets discharged quickly after discharge, and children start playing games by putting their smartphones in charge. Due to this, the temperature of the mobile becomes very high while playing the game. Due to which mobiles explode Many such incidents have been seen.

5- Friends, whenever your smartphone is not charging and you put it in charge. And you do not have to talk on any video, game, or call while charging. Due to this, the temperature of the mobile starts increasing, and the chances of it getting blasted increase.

conclusion: Friends, the incidence of mobile blasts is increasing every day, whether it is mobile or charger of any company. Which increases the chances of exploding the battery due to heating. So you should pay attention to the temperature of your mobile. If you put your mobile in charge, then do not talk on games, videos, and phones at all. This increases the temperature of the mobile above 85%. Due to which the chances of mobile blasts are highest. Be safe be careful. Thank you! 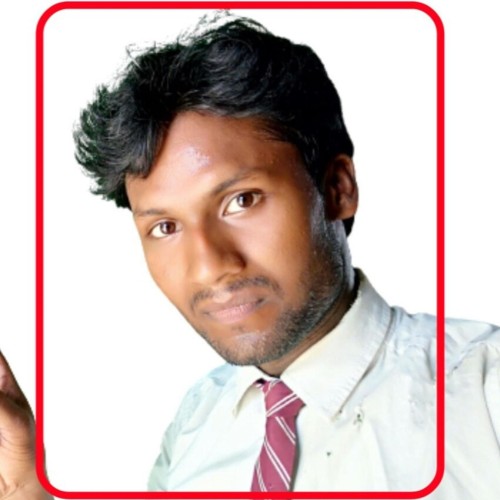 Benefits of papaya and know its medicinal properties

intersavers Digital India is your news, entertainment, music fashion website. We provide you with the latest breaking news and videos straight from the entertainment industry. Fashion fades, only style remains the same. Fashion never stops. There are always projects, opportunities. Clothes mean nothing until someone lives in them.